Categories
Home » WWI » From the Uttermost Ends of the Earth 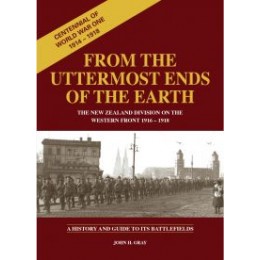